Interreg B serves to promote transnational cooperation in programme areas of a wider geographic scope. In the B strand, REM Consult is specialised in the Baltic Sea Region, North Sea Region and North West Europe Programmes.

Throughout the EU, fifteen different Interreg B programmes exist. They target transnational challenges which are of special importance for the respective regions. Every Interreg B programme features four thematic priorities which are selected from a catalogue of eleven thematic objectives set out by the European Commission in cooperation with the Member States. In this way, integrated territorial development shall be ensured which, at the same time, also takes the specific conditions of the region concerned into consideration.

In the current funding period, REM Consult has already managed to support the development of 15 projects in the Baltic Sea Region with an above-average approval rate of close to 90 percent. In some of the projects, the project partners have also commissioned us with the task of project management and/or finance management. This is the case with SEMPRE (Social Empowerment in Rural Areas), EmpInno (S3-Empowering for Innovation and Growth in Medium-Sized Cities and Regions), AREA 21 (cooperative energy planning on district level) and further projects. 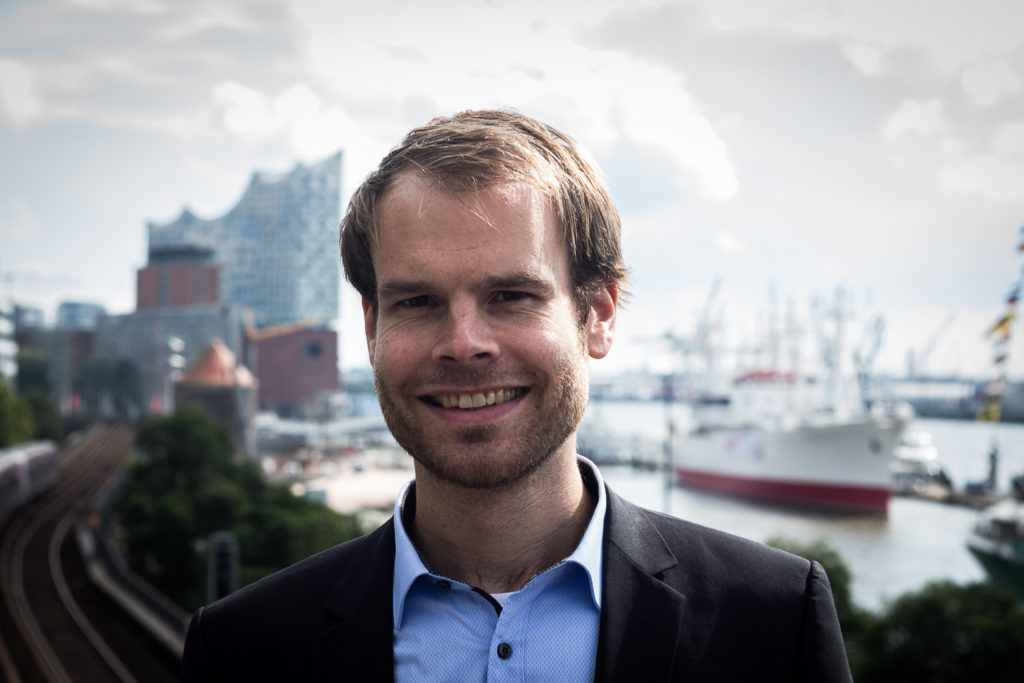 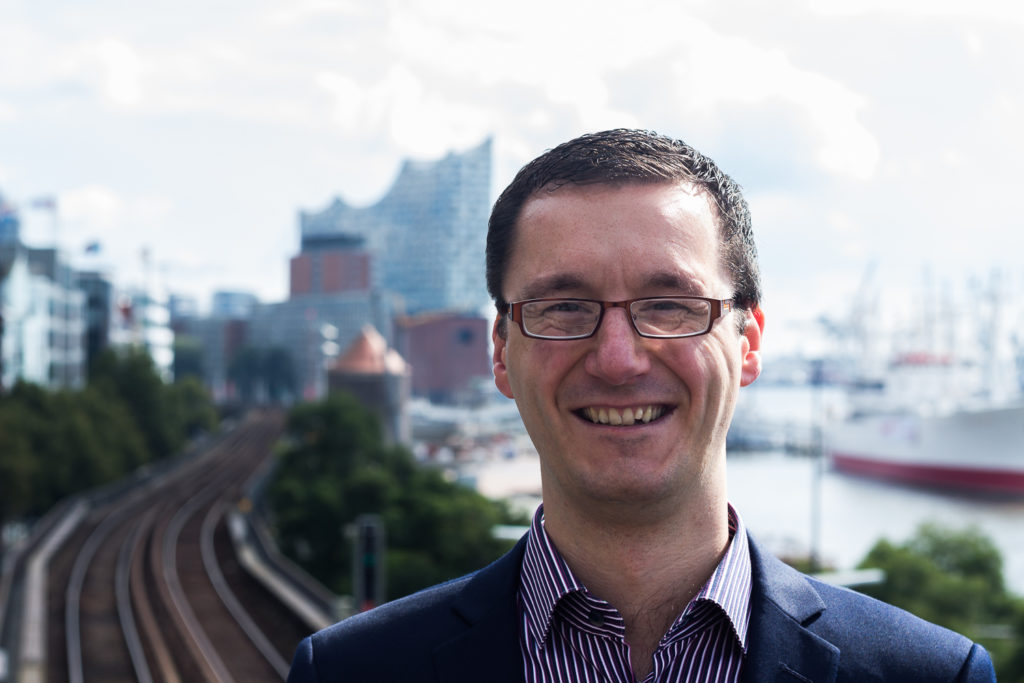 New Interreg Baltic: What is in for me?

How can small NGOs benefit from Interreg?

We assisted @SEMPRE_Project and its spin-offs for more than five years. In this new @InterregBSR article, they explain how the project contributes to a more inclusive Baltic Sea Region - thanks to amazing partners like @DiakonieSH, @ViA_ZTC and @SunderbyF #socialinterreg #socinn twitter.com/Interreg…

How does @InterregBSR support #empowerment, #socinn and participation? ℹ️ Check their recent article: interreg-baltic.eu/a…. Happy to read about the achievements of our friends from @VUAS and @SEMPRE_Project in article, and they also mention #socialinterreg! ♥️ @DiakonieSH

This year, the European Week of Cities and Regions runs from 11 to 14 October - online. 🇪🇺 Registration is open: europa.eu/regions-an… ⬇️ twitter.com/EUinmyRe…

How to use #Interreg for age-friendly environments? How to position this + other #socinn topics in Interreg 2021-27? The #socialinterreg workshop 🆓is free, 🤝widens your network, 💡and brings inspiration for future projects. Sign up: socialinterreg.eu/wo… #MadeWithInterreg pic.twitter.com/Qr2t…