The Interreg A programmes promote cross-border cooperation efforts. Successfully contributing to the development of a great number of projects over many years of our company’s existence, we are able to draw today on a wealth of competencies and a vast amount of experience especially regarding the Interreg South Baltic Programme.

Interreg A consists of 60 regional programmes that are used to promote cross-border cooperation all over Europe. In comparison to more centrally located regions, border regions often underperform in terms of quality of life, attractiveness, and economic development due to their geographic location on the periphery. Disaster prevention, environmental protection and tourism development – just to name a few examples – affect border regions as a whole and do not necessarily stop at national frontiers. Taking this into consideration, Interreg A projects require involving at least two project partners from two Member States of the respective programme area. In this way, the projects contribute to the further development of socio-economic cooperation endeavours in neighbouring border regions all across Europe.

REM Consult is currently involved in the projects CATCH (Coastal Angling Tourism – a development chance for the South Baltic Region) and MORPHEUS (Model Areas for Removal of Pharmaceutical Substances in the South Baltic), for which we have been commissioned with the project development as well as project and financial management. 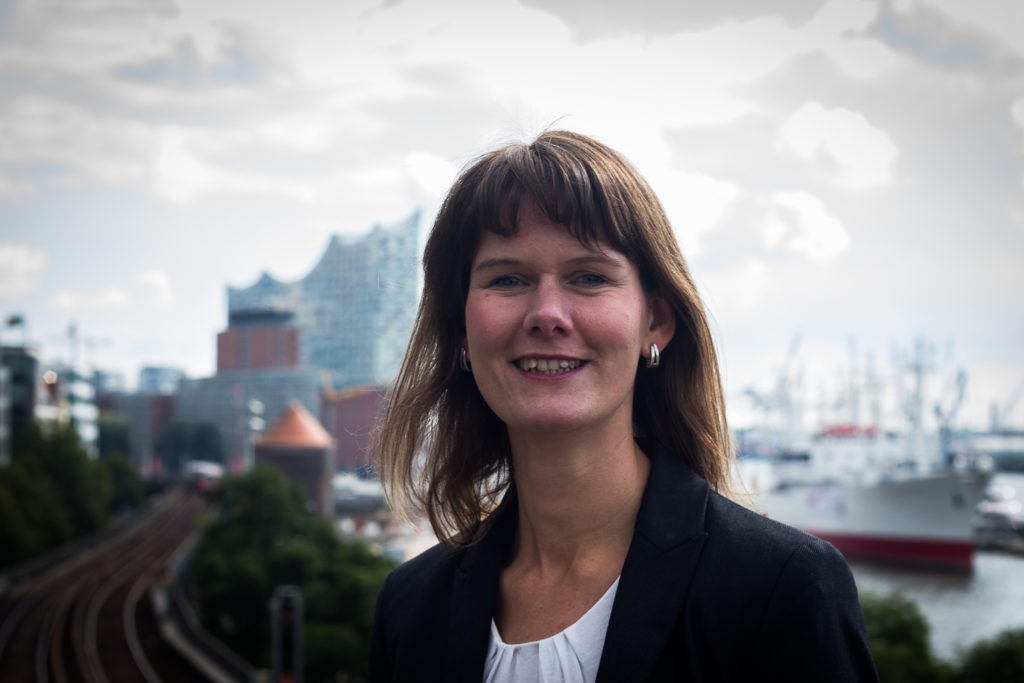 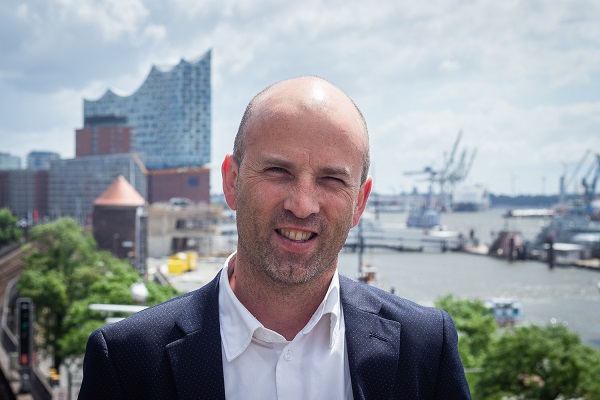 Congratulations to all approved 1st call projects to their first steps of implementation in the new funding period and all the best on the contiuing journey towards a greener, smarter and innovative #BalticSeaRegion #MadeWithInterreg ⛵️ twitter.com/Interreg…

Had the pleasure to present the #socialinterreg initiative and discuss its findings with representatives of @EU_Commission, @InteractEU and many Interreg programme representatives at a workshop on social innovation at the #Interreg annual event. pic.twitter.com/P1s5…